HOW FAMILIAR ARE YOU WITH THE STORY OF OUR FORMATION, EVOLUTION AND PROGRESS?

The story began in 2001. When Muzaffar Abdullah, on a trip to Kurdistan province, accidentally traveled with the former, governor of Kermanshah. The Introduction the abilities and capacities of the region by the governor during the trip caused Abdullah and his colleague to cancel their trip to Kermanshah and go to sanandaj.  So, the idea of ​​setting up “Rojintaak” Tomato Paste Factory in Kermanshah due to the climatic conditions and capacity of the region also comes to their mind there.

Muzaffar Abdullah stayed in Kermanshah and began his research. After about a month of research and consultation with farmers and artisans, he Bought 24 hectares of land in a mountainous area between Kermanshah and Kamyaran in Kurdistan.

One of the most important reasons for building the factory in Kermanshah and producing a product which many people believed that were saturated in Iran, was the abundance of water resources and pristine lands after the war and also having three cold, temperate and tropical climates in Kermanshah province which Make it possible to harvest tomatoes for a longer period.

Thus, Rojintaak Agro-Industries Co. was established in 2001 with private sector investment, and with strong management support, it quickly passed the design, purchase, installation and commissioning stages and was put into operation in 2003.

In order to ensure the supply of required metal lid and cans for its products, Rojintaak decided to build a can production plant. The process of designing, purchasing and implementing the machinery, including premier and coating, printing, shearing, sewing the can and pressing the can lid was initiated in 2011 and in 2012, the plant entered in its operational phase.

One of the features of the production lines of   Rojintaak Can Manufacturing Factory is that it is equipped with modern technology supplied by Sudronik Company in Switzerland.

Rojintaak Agro-industries Co. is also equipped with preform production lines in various gram-scales for domestic and foreign sales Up-to-date and advanced equipment has always been one of the main and constant concerns of Rojintaak, because without having proper equipment, the excellent and appropriate quality that the company intends will not be achieved.

It is worth noting that the presence of experienced experts and skills in the field of production of plastic containers such as preforms caused Rojintaak Company to develop plastic in-mold labeling (IML) line with a capacity of more than 10 million pieces per year, which was launched in 2013.

After the achievements gained by Rojintaak Agro-Industries Co., this company began producing and supplying a variety of gluten-free tomato ketchup in 2016. The bottle and cap of the tomato ketchup are produced in the plastic production line of the factory. Also, in order to complete the product portfolio, Rojin Tak Company produces various types of mayonnaise, salad dressings and canned foods, and always puts the production of quality products and customer satisfaction at the forefront of its work.

We take advantage of modern technology to preserve nutritional values of tomato specially Lycopene (red pigment) and other antioxidants and produce the reliable, healthy and tasty product with a pleasant color, free from any heavy metals.

This company manages over 6,000 hectares of contract agricultural lands. Thanks to the latest technology, state of the art machinery, use of Californian and Canadian seeds and following international standards in food manufacturing, our products are known to be reliable, healthy and tasty with a pleasant color and free from any heavy metals. The agricultural and farming promotion project of this company has also been registered in FAO as the most successful project in Asia, due to focusing on local education and sustainability.

Rojintaak Agro-Industries Co. being Aware of its key role in the protection of energy resources, in line with the country’s macro policies for sustainable development by increasing productivity, optimal energy consumption and reducing environmental pollution while ensuring the interests of its beneficiaries and protecting national assets that guarantee success and profitability, it is committed to the following:

Rojintaak Agro-industries Co., while paying attention to the quantitative and qualitative development of its products, believes and is committed to making the work environment safer, observing the health and safety principles, Environmental protection and continuous and effective improvement of activities. It considers its vision to be a work environment without accidents, without harm to people and without harm to the environment and equipment, and based on this, Rojintaak Company has established ISO 45001 occupational safety and health management and ISO14001: 2015 environmental management systems, and has considered the following principles:

The management and employees of the Rojintaak Company do their best to participate, use improvement opportunities and strengthen teamwork in order to institutionalize culture of prevention instead of treatment, and strive to improve the safety, health and environment of the company. For those purpose, this policy is intended for all employees and beneficiaries, and is expected to be achieved through their cooperation and participation.

The CEO (managing director) of Rojintaak Agro-industries Co. is responsible for developing quality policy and ensuring its understanding and implementation at all levels of the organization and considers himself committed to its implementation in the organization and asks all employees to help the management in achieving the above goals by observing the above-mentioned issues. 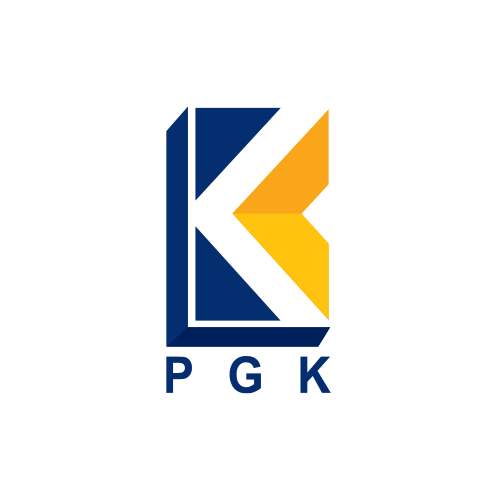 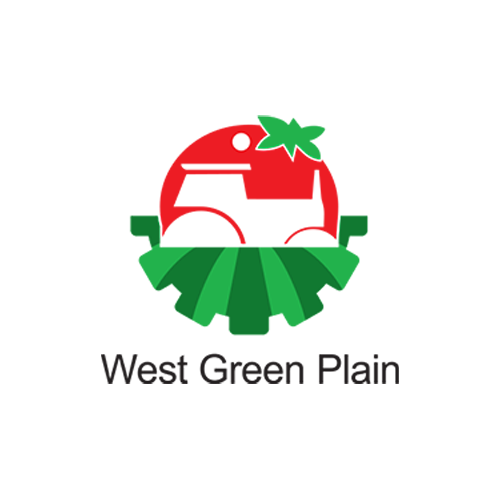 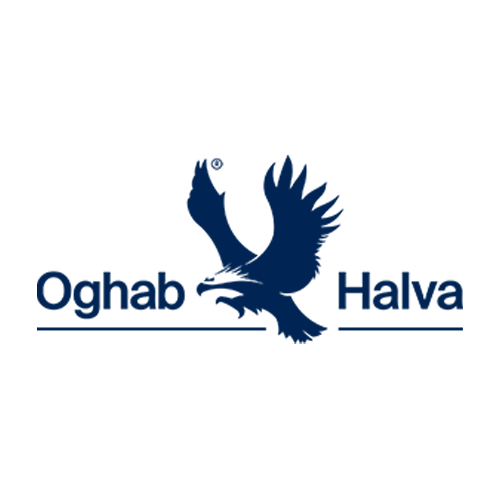 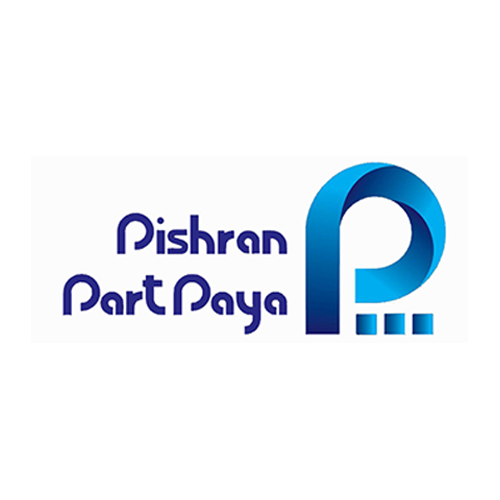 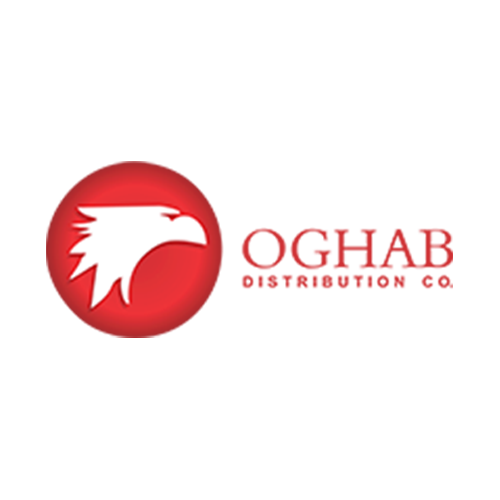 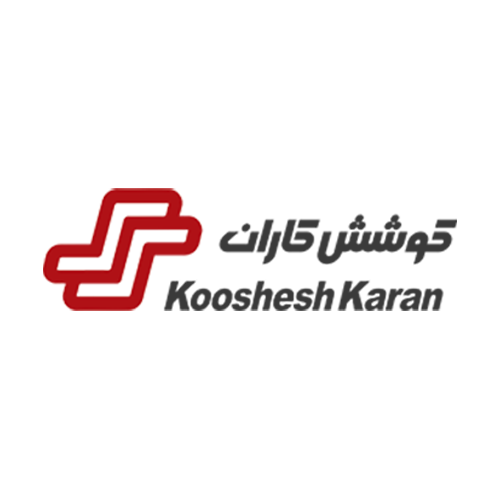 All right reserved By: rojintaak

All right reserved By: rojintaak